Mental health is an issue for all 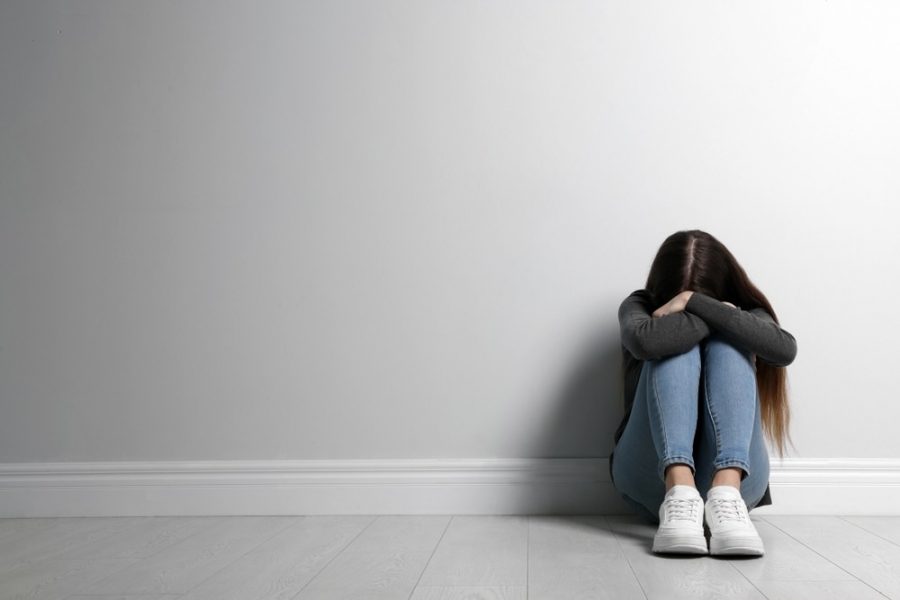 Mental health tends to attack the most vulnerable; a big chunk being youth and students of various ages. Many parents find themselves wondering why their teens may be negatively changing through the course of their high school career.

While this goes on, many parents decide to stay out of these changes in their teens to avoid further negativity in life. Many teens – as well as their parents – do not come to terms with the fact that it could most likely be issues regarding their mental health.

The past generations did not shed much light on mental health awareness the way this generation has. It is very crucial to educate the ones who may not understand what mental health is. According to the Center for Disease Control (CDC), “Mental health includes our emotional, psychological, and social well-being. It affects how we think, feel, and act. It also helps determine how we handle stress, relate to others, and make healthy choices.”

In regards to high school students, according to the “National Center for Education Statistics,” there are roughly 15 million students in high school. According to the CDC, more than 1 in 3 high school students (5 million) had “experienced persistent feelings of sadness or hopelessness in 2019.” 1 in 6 students (2.5 million) reported making a suicide plan in the past year. That means if you have a graduating class of 100, 16 students would have thought of or contemplated suicide sometime during their high school tenure.

There are groups of students who are generally affected more than others. Students who identify as lesbian, gay, bisexual and female tend to experience these feelings of hopelessness, sadness, and/or experience suicidal thoughts. 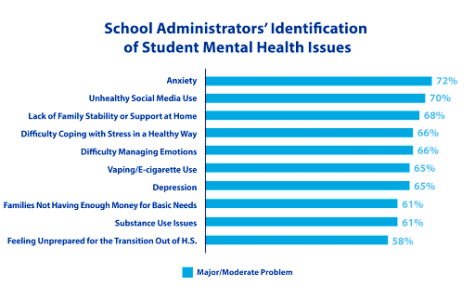 According to JedFoundation.com, school administration’s identification ranges from anxiety to substance abuse issues, and cases of substance abuse are starting much earlier than high school. 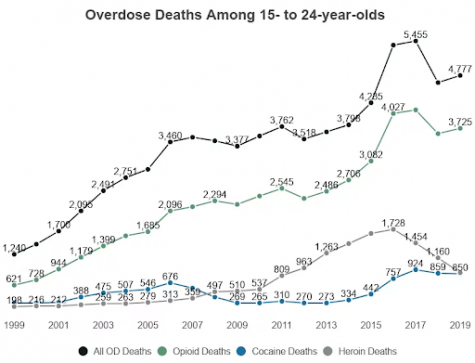 According to the National Center for Drug Abuse Statistics, drug use among 8th graders increased by 61% between 2016 and 2020. By the 12th grade, 62% of students will have abused alcohol and when college starts, 43% will have used illicit drugs. With substance abuse cases come overdose, and 11.2%of overdose deaths are from ages 15 – 24.

A large factor of these mental health issues reflecting on school life is home-related issues. This includes families not having adequate resources for basic needs, low support system(s). Unless you have private insurance within your workforce, it is unlikely most insurances will cover the complete cost of insurance, let alone enough sessions to cover your needs. Instability in a home can create difficulties in children’s abilities to healthily express their feelings and manage them.

Unfortunately, this situation is simply not as light as describing the issue as “feeling blue”. It is not mistaken that mental health issues impact several different aspects of a young teen’s growth. Mental health issues may affect decision-making, behavior at home, school, grades, and general health. This problem only increases chances of drug use as adolescents along with experiencing violence, and higher risks for sexual behaviors that can lead to HIV, STDs, and unintended and unneeded pregnancies. It is very important to build healthy youthful mental health for your future as it carries on to your adult life.

Coming from a teenage boy I believe that it is so very important to take time out of your day to ask a teenager how they are doing. You never know what a person is going through until you ask. Many await someone’s care and interest in means of purely letting out what has been bottled. It is not always easy for teenagers to healthily communicate with others about their feelings and struggles, so be patient and refrain from forcing out the truth, pressure can worsen things and cause unneeded extra stress. Create a safe space for people to talk about their mental health because you never know who needs it the most. It is so important to put yourself in their perspective and realize you were once a teenager and may have experienced similar things. Think about how much you needed someone to stop you and ask you “How are you really doing today?”

If you are feeling suicidal, are worried about someone close, or need emotional support, call the National Suicide Prevention Lifeline at 800-273-8255